The Atlantic has a story "How Canned Baby Food Became King" which as an interview with author Amy Bentley.

"Food consumption is a significant and complex social activity—and what a society chooses to feed its children reveals much about its tastes and ideas regarding health. In this groundbreaking historical work, Amy Bentley explores how the invention of commercial baby food shaped American notions of infancy and influenced the evolution of parental and pediatric care.

Until the late nineteenth century, infants were almost exclusively fed breast milk. But over the course of a few short decades, Americans began feeding their babies formula and solid foods, frequently as early as a few weeks after birth." 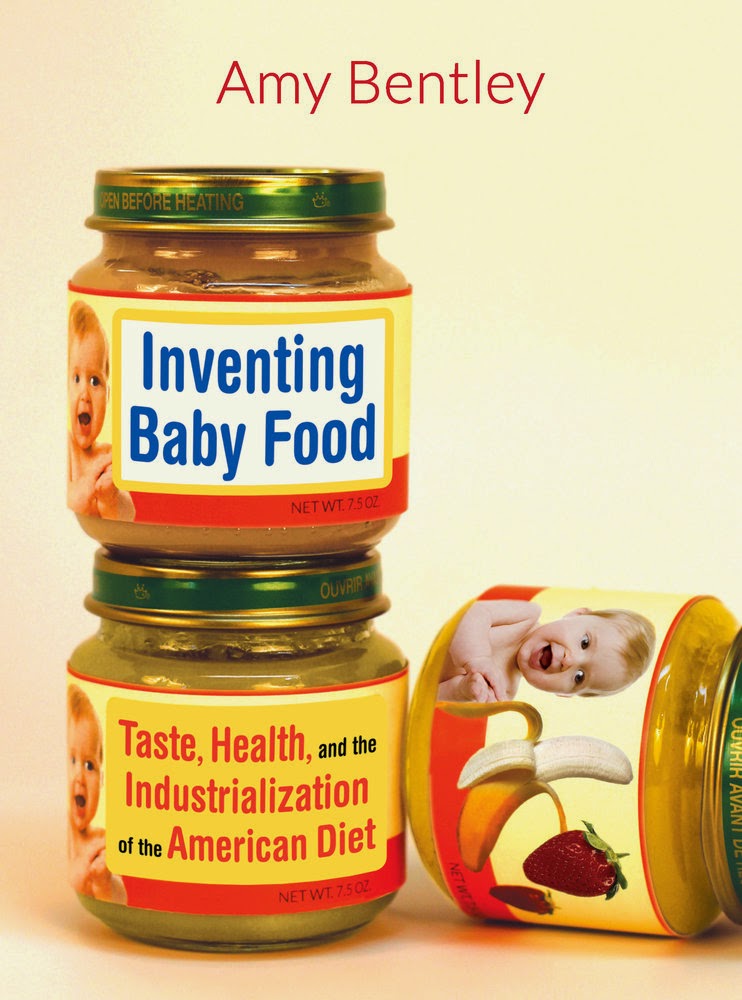 “Baby-food manufacturers are doing what they should be doing which is trying to increase their sales, right?” asks food historian Amy Bentley, an associate professor of food studies at New York University. “They're writing recipes that use baby food as an ingredient and sending them to women's page editors all over the country. It's seen as a novelty and an interesting convenience.”