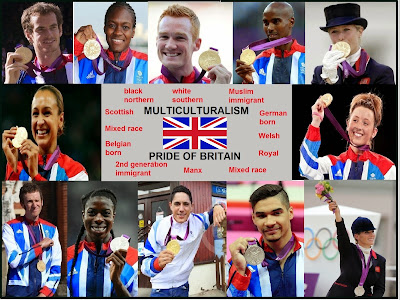 Learning Management Systems are like a minivan or a bus or best avoided?

LMS Is The Minivan of Education (and other thoughts from #LILI15) by Stephen Downes.

Pierre Louis and the "numerical method"

The French doctor who analysed the use of blood letting in pneumonia and settled the argument about whether it was helpful or harmful.

Numbers trump even the most strongly voiced opinions.

This US piece talks about disrupting medical school education and decreasing physician training costs with a national MOOC for the basic sciences. The most depressing part is the scale of junior doctor debt and how utterly distorts career choices away from primary care and improving health to increased specialization and the focus on treatment. 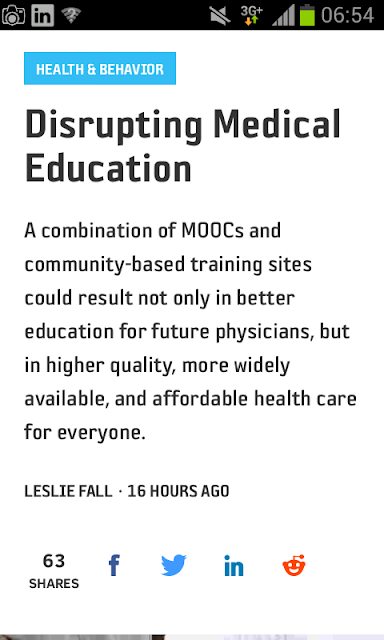 Tesla Powerwall - can a battery change everything?

Tesla is disrupting the energy industry with a massive battery building development. The storage capacity - if delivered and bought by consumers, business, and even energy companies - could change the economics of energy.

It will benefit "local renewable power and renewable energy microgrids". However, some argue Powerwall may even encourage coal and nuclear - though that clearly isn't the intention. 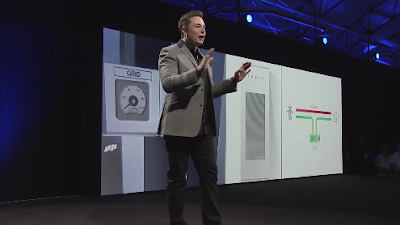 "Powerwall is a home battery that charges using electricity generated from solar panels, or when utility rates are low, and powers your home in the evening. It also fortifies your home against power outages by providing a backup electricity supply. Automated, compact and simple to install, Powerwall offers independence from the utility grid and the security of an emergency backup."

What is so unexpected about this case series is that patients appear to be regaining some sensory and motor control in their lower limbs by using a mind-controlled exoskeleton.

Why should a mind-controlled exoskeleton stimulate neurone recovery in spinal injury?

"Since November 2013, Nicolelis and his team have been training Pinto and seven other people with similar [spinal] injuries to use the exoskeleton – a robotic device that encases the limbs and converts brain signals into movement.

The device also feeds sensory information to its wearer, which seems to have partially reawakened their nervous system. When Nicolelis reassessed his volunteers after a year of training, he found that all eight people had regained sensations and the ability to move muscles in their once-paralysed limbs." 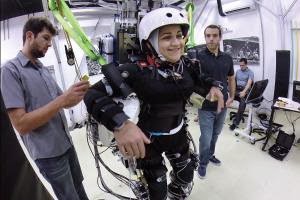 An Open Ranking of Wikipedia Pages

The open wikipedia ranking search engine is available for you to see what's the most popular issue in any area.

The most important thing in Cornwall is the Song of Western Men.

The most important topic in Medicine is - to my great disgust - the 1810 book of laying out the irrational quackery of homeopathy. [link not provided! ... I'll send you to #ten23 instead]

However - moving on - the most important theorem is the Poincaré conjecture.
Posted by Dean Jenkins at 10:30 1 comment:

Reported in the Independent.

"This new MOOC is accessible to the more than 40,000 US medical students and thousands outside of the US preparing to take the USMLE Step 1. 'The success of the Crush Step 1 MOOC pilot will help Elsevier evaluate its ability to work within the MOOC model and develop trusted content that informs and engages medical students,' said Theodore O’Connell, MD, author of Crush Step 1. 'Using results from the pilot, Elsevier will understand how we might develop a full USMLE course and other course guides.'" 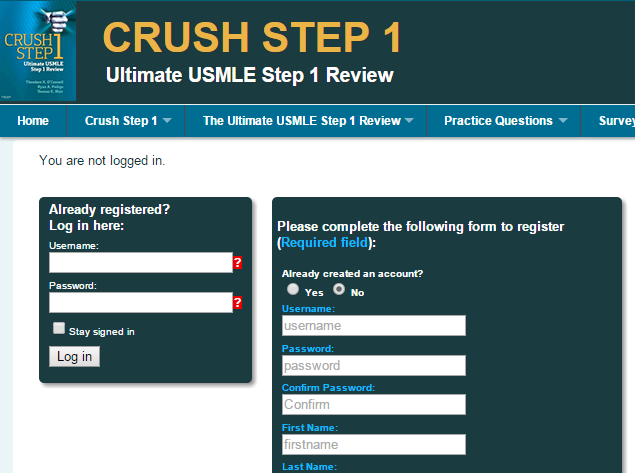 Posted by Dean Jenkins at 13:30 No comments: