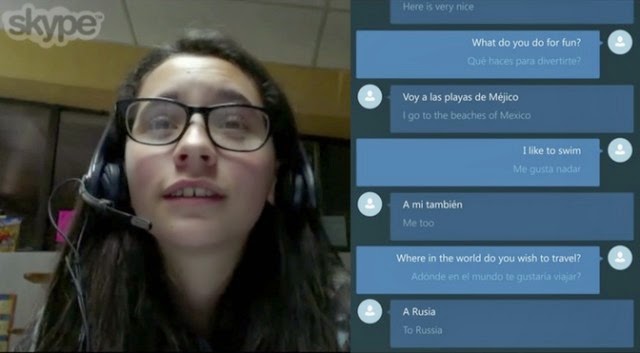 "Remember the Babel Fish from The Hitchhiker’s Guide to the Galaxy? The tiny organism that automatically translates any spoken word into your native tongue? While that continues to remain limited to the realm of snarky British science fiction, Microsoft is working hard to make on-the-fly translation feasible for everyone. The Skype Translator preview is currently available for download, and offers Windows users the ability to voice chat with each other using two different languages. It still has a long way to go before it’s ready for prime time, but this is a major step forward for worldwide communication."