Is Yik Yak the new Facebook? Hyperlocal, mobile and anonymous.

The major difference is that updates are tied to certain locations which makes Yik Yak a hyper-local version of Twitter which could be used in many ways to drive revenue down the line. If a student shares an update about a craving for tacos, restaurants in a 1.5 mile radius could offer coupons to give you just one fairly obvious use case.

Like Facebook pivoted from a location based social network for universities into a global social network, it is not that much of a stretch to predict the same for Yik Yak. It has the potential to become the next big social platform, natively mobile and anonymous."

You can only see anonymous Yaks within certain geographic locations. There are a set of rules you agree to when you start using the app.

How could this work for learning or healthcare?

Anonymous comments / feedback for conferences or on a campus. Like a virtual guestbook for places perhaps. Anonymous whistleblowing app for the NHS? Leave anonymous tips for junior docs rotating to your hospital? 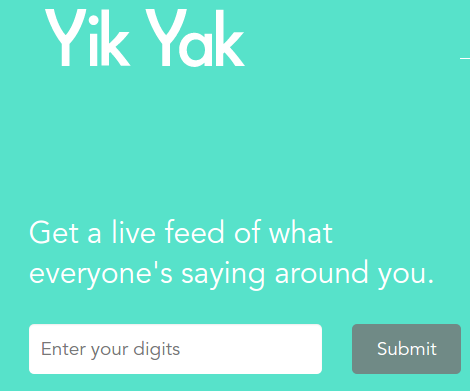 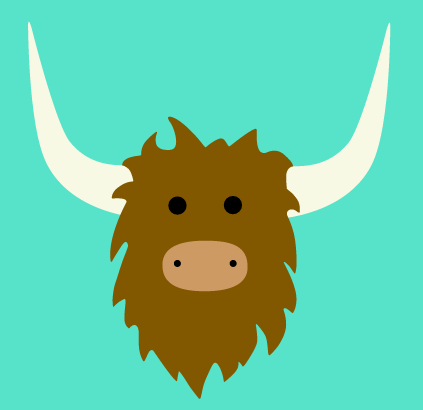